Alma in the News

Alma says "We Latinos and Jews are here to stay" 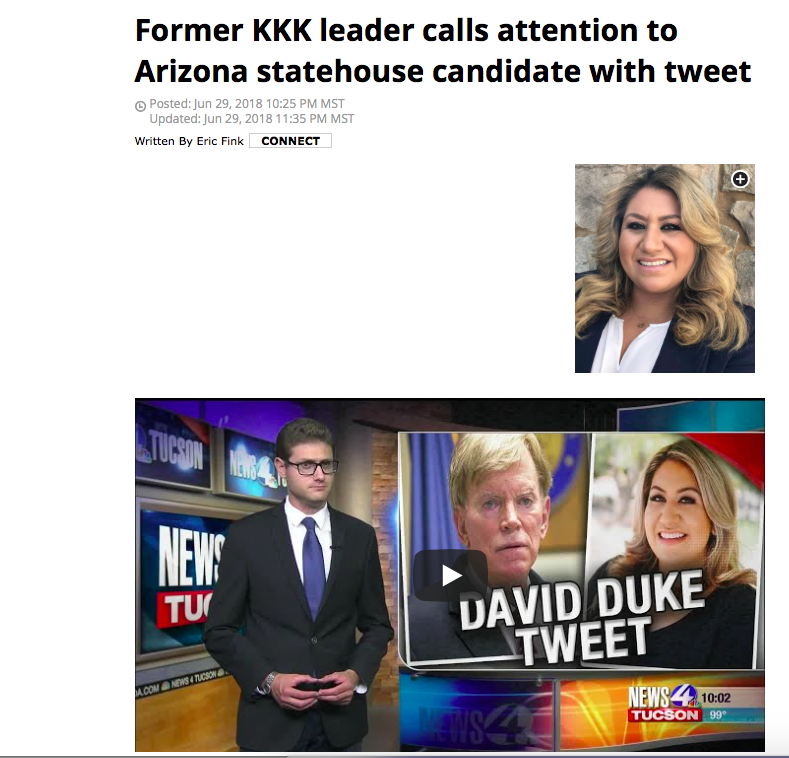 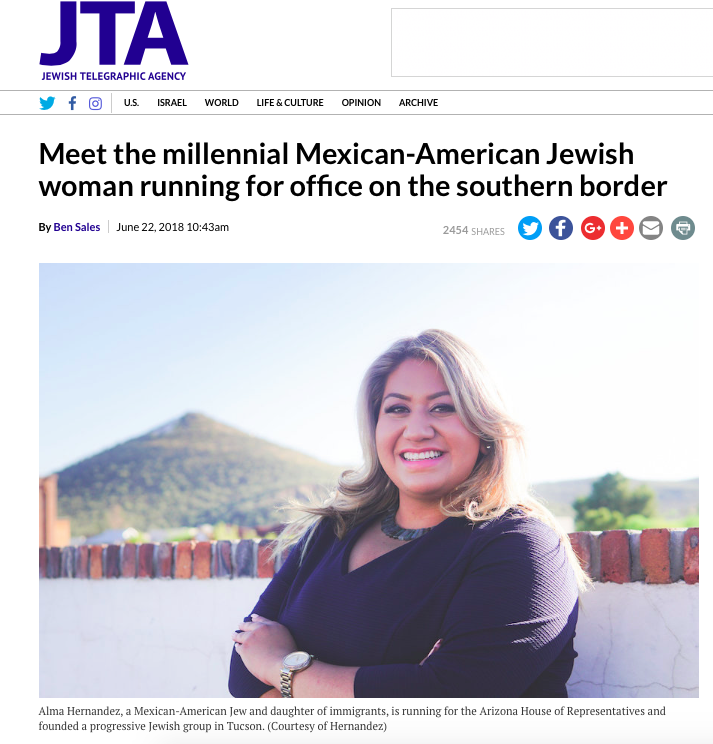 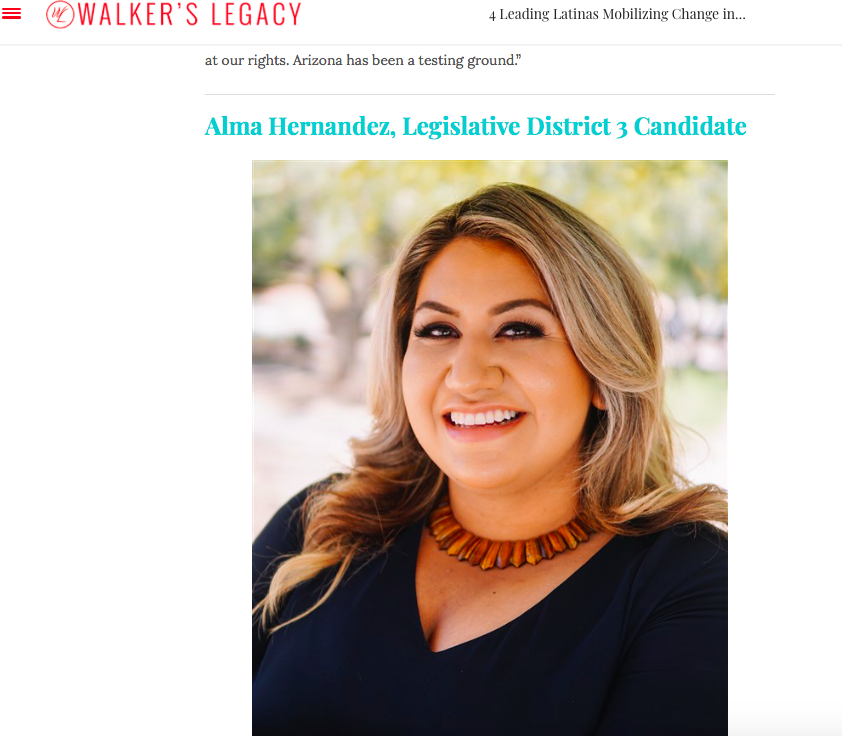 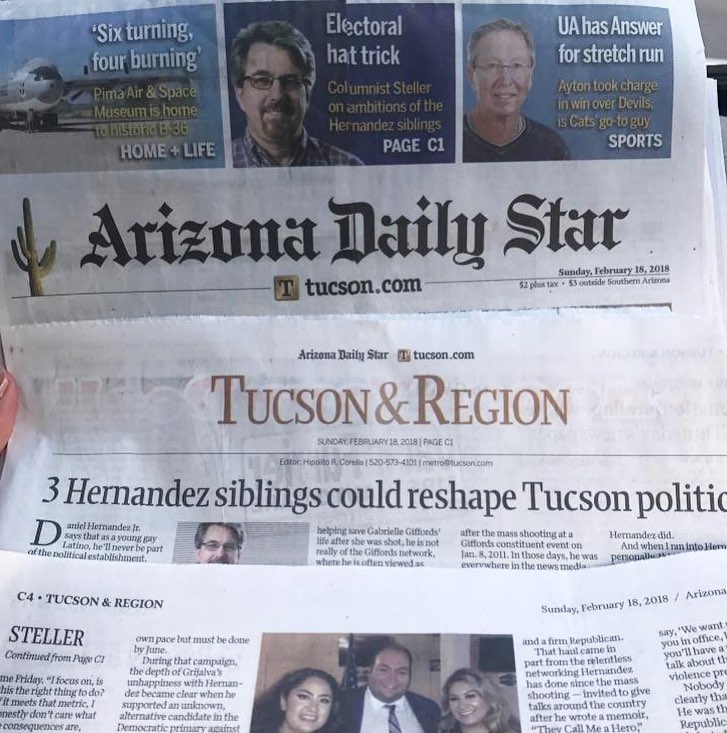 "That relentlessness, even brazenness, just might be enough to get them elected — and to start forming a new kind of establishment, one where they would be central"

The goal of Arizonans United for Health Care is to educate the community about the Affordable Care Act in its current form, according to Alma Hernandez, senior organizer for the group. "We want to remind people the first day to enroll is November 1 and enrollment ends December 15," she said, "and you can get help signing up."

Alma Hernandez, brought five people with her from Tucson, many of whom were visiting D.C. for the first time to fight the GOP Tax Bill

"Hernandez said Latinas like her are underrepresented in her graduate school program, and increasing students' debt burdens would make the situation that much worse."

For three Tucson siblings, politics is in the family-- Hernandez family making history at DNC as Hillary Delegates

“My father, since at the time I didn’t drive in high school, he would drop us off at the headquarters, pick us up and it was us trying to get involved somehow within the party,” Alma said.

Alma and her siblings attend DNC 2016

TUCSON – A trio of siblings from Southern Arizona is voting for Hillary Clinton as delegates to the Democratic National Convention in Philadelphia.

You can join us using

Paid for by Alma for Arizona

Created with NationBuilder – Theme by Tectonica